You Can Avoid the Debt Collector and Pay the Original Creditor

The Debt Will Go Away If You Ignore It Long Enough

Ah, if only that’s how it worked. Unfortunately, ignoring your debt does not make it go away. If that were the case, why would anyone pay up? While the debt collection calls and letters may eventually stop the longer you ignore a debt, the debt itself never goes away. Depending on the situation, even after the credit reporting time limit is up and the debt moves off your record, it will always exist in the creditor’s records.

Think of debt as something that follows you everywhere you go!

The Debt Collector Will Stop If You Make a Partial Payment

While it’s true that the debt collector may temporarily stop contacting you after you make a payment, it doesn’t mean they won’t continue attempting to collect. Once your debt is sold to a debt collector, it’s due in full.

Keeping up with your payments will ensure the debt collector stops calling you. By simply calling or keeping in touch with them, you may keep them off your back.

Sending a Cease and Desist Letter Makes the Debt Go Away

Did you know that debt can be transferred from one collector to another? That’s right, a cease and desist letter doesn’t ensure you won’t ever hear from a collector again. While sending a cease and desist letter stops the current debt collector from calling you, it doesn’t erase your debt. Your debt will continue remaining on your credit report and affect your credit score. This will continue affecting your ability to get approved for loans and credit cards.

This isn’t entirely true, but it is in two ways:

However, they will still call you outside of those two instances. Referring to the last point, the only way to get a debt collector to stop calling you is to send a written cease and desist letter.

Southwest Recovery is the most trusted debt collection agency in Texas. We are headquartered in Dallas with offices in Austin, Houston, San Antonio, and Oklahoma City. We operate with integrity, kindness and empathy and oblige by the Fair Debt Collection Practices Act (FDCPA). For more information about debt recovery, contact any of our offices today. 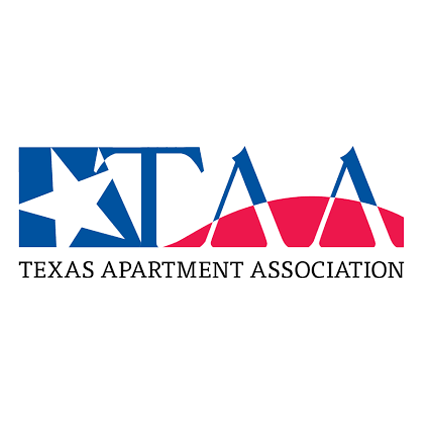