Debt Disputing: How Some Debtors Use the System to Avoid Rightful Payments

On any given day, people all over the country are working to dispute legitimate debts. Whether it’s a credit card bill, car note, or mortgage payment, these individuals are using the legal system to avoid making right and lawful payments.

This theft by the dispute is rising as more people find themselves in difficult financial situations. At Southwest Recovery Services, we see this type of theft from time to time. Keep reading to learn more about how this works and what you can do if you’re a victim of debt disputing.

What is theft by dispute?

Theft-by-dispute, in its purest form, is when a debtor extends the debt disputing process as far as the law will allow. The ultimate goal is to avoid payment until you give up on trying to collect it. Some debtors do it on purpose. Others don’t realize the lack of integrity because they’re encouraged to do it by seemingly “legitimate” attorneys or credit repair companies.

How does it work?

An individual might dispute a debt that they do not believe they owe. This can be done in a number of ways, including submitting a written dispute to the credit bureau or debt collector, disputing the debt with the creditor, or filing for bankruptcy.

If the individual is successful in disputing the debt, the creditor may be unable to pursue any legal action against them to collect the money. This can be a way for debtors to avoid making payments on legitimate debts.

Each time, you’re forced to answer via validation letter. A validation letter must include specific information as to the validity of the debt. Unfortunately, your answer does not stop the debtor from following up with disputing some other aspect of the debt, further delaying collection.

What are the consequences?

One consequence of debt disputing is that you spend more money and time answering baseless disputes when you and the debtor know the debt is legitimate. As the dispute proceeds, you’re likely not receiving any payment, taking that much longer before seeing the fruits of your labor. If you’ve got any outstanding invoices of your own as a result of the transaction, this forces you to cut into profits and makes it that much tougher to move into the black.

How to protect yourself from theft by dispute?

If you’re a creditor, the best way to protect yourself is to be as proactive as possible. This means getting in touch with debtors as soon as possible after they’ve missed a payment to try and work out a solution. It also means being diligent about keeping accurate records of all transactions so that you can easily refute any claims made by a debtor.

Take screenshots of social media posts that might prove the debtor was at your place of business on the date in question. Invest in surveillance equipment and storage so that you can isolate those reluctant debtors when providing evidence to authorities or on the official record in a civil case. Most of all, validate every single dispute they make, no matter how many or how annoying. You have to be vigilant because they likely have professionals in their ear telling them what to do.

What to do if you’re a victim of theft by dispute?

If you’re a victim of theft-by-dispute, it’s important to get it documented with authorities. Many law enforcement agencies will allow you to file reports online. These reports will be followed up on to see if there is any criminal wrongdoing. Even if the police are going to tell you it’s a civil judgment, file the report anyway. Documentation creates a paper trail that you can use to your advantage should the matter escalate.

Debt disputing, or theft-by-dispute, is a method of avoiding rightful payments by using the legal system. This type of theft is on the rise as more people find themselves in difficult financial situations. Unfortunately, hard-working business owners across America bear the brunt of it. If you’re a victim of debt disputing, there are steps you can take to protect yourself and get justice.
One of the biggest steps is to contact Southwest Recovery Services at once. We have the tools, the sophistication, and the knowledge to doggedly pursue your debts and get you paid fast! Contact us today to learn more. 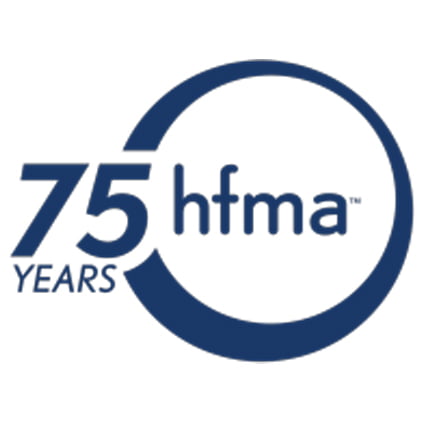 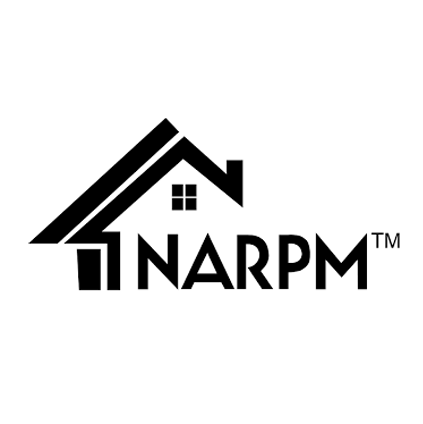